Adventures in Selling, Part One: Hitting the Pavement

A few weeks ago, while visiting my boyfriend's family in Kentucky, I took my notecards around to some shops. It's been a bit more difficult than I imagined to get in touch with store owners to purchase my cards. I'll write e-mails, and sometimes I'm lucky enough to hear back that they're interested, or maybe my cards aren't a good fit for their store or it's not good timing. But often, especially when I'm using one of those fill-in-the-blank e-mail forms, I won't hear back at all and I won't know why. So I decided to "take it to the streets" and just drop in on store owners. Which I've heard you're not really supposed to do - it's better to make an appointment. But I did it anyway. 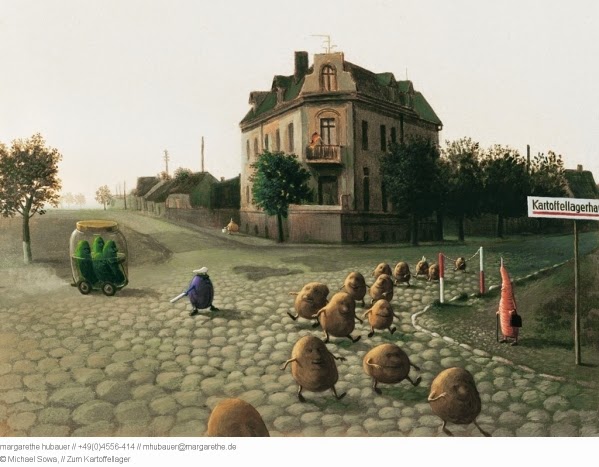 One of the store owners wasn't in town, but I talked to her employees who showed interest in the cards and told me to e-mail her. One store buyer showed a lot of interest and took some samples and an order form. One owner immediately took six of my card designs on consignment! And one owner (who I'd actually e-mailed several months before but hadn't heard back from) anticipated my request before I even asked and told me she was too busy to look at anything (which she was, since there were lots of customers in there), but gave me her direct e-mail. 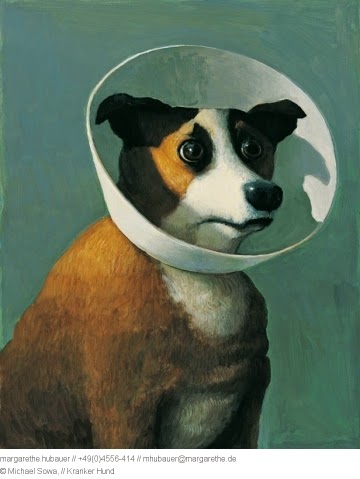 The day after my boyfriend and I returned to Richmond, I e-mailed the store owners from Kentucky to follow up. Then my boyfriend and I went to a grocery store to eat lunch and I griped about how, even with the luck I'd had with that one store taking my cards on consignment and a handful of other stores currently selling them, I didn't think it was possible for me to make much money. I felt completely pessimistic. I was tired out from the long drive back and depressed to come back to regular life after having such a fun vacation. I also didn't have enough income to cover the rest of the month and didn't know how I would generate it.

Later that day, I checked my e-mail. One of the store buyers from Kentucky had just placed a huge order! I grabbed a calculator to tally the order - 360 of my cards! I yelped with joy. It was my biggest order from any store so far. Financially, my month was covered.

For awhile, I was so excited. Then I wondered how I would make enough money the next month. Not every buyer was going to order so many of my cards. And then I remembered that I was running out of envelopes and I would have to order more before I could send out the order! I didn't want her to think I was unprofessional and couldn't ship my orders quickly, especially not such a big, important order. That night I slept fitfully and had dream-like worries about envelopes.

But, once I received my envelopes the next week, I packed up the order and felt this new and wonderful energy flow through me. I felt excited, confident, hopeful. It was fun to prepare the order, to neatly stack and wrap up the cards and organize them in the cardboard box. I went to FedEx and opened an account. I told the FedEx employee how I excited I was about it. She kept smiling. I'm sure not too many people come into FedEx excited about sending out packages. I tried to savor it, because one day I may not be excited about packaging and shipping out orders. But at that moment, I was doing exactly what I wanted. One big order had given me the hope I needed. 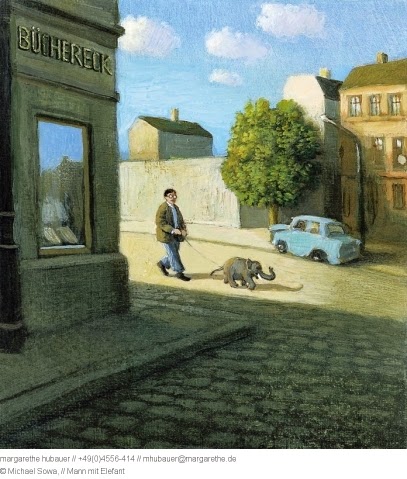 I now confirm my suspicion that not only do I have to get over my fear of failure, I also have to grapple with my fear of SUCCESS. Ever since I got more serious about selling my art five years ago, I've had this weird feeling that everything that happens to me is only because I want it or truly need it to. Every time I despaired that I couldn't make enough money from my art or just really needed an emotional pick-me-up, lo and behold I would make another sale or someone would offer me an unexpected opportunity. It was never a lot, but always just enough. Throughout my life, my parents instilled a sense in me that I was always supported by the Universe no matter what. But I wondered why it was never a bit more to take the edge off my worries.

Getting more than I expected with that notecard order gave me hope, but also terrified me. I think I've never received more than "just enough" because until now, I didn't feel that I could handle it. This wasn't always a conscious sentiment, but as I now approach the reality of going full-time with my various art businesses, I can see that I was always afraid of the responsibility it would bring. Running my own business takes risk, bravery, a whole lot of accountability, and a pretty steep learning curve. And that is SCARY to me. I guess it was usually easier to feel slightly in the dark, to not ride that crazy beast even though I was already half-gripping the horns and being dragged by it. I've been working through these fears, though, by learning more about business from reading books and online articles, having a meeting with a business mentor from SCORE (a business counseling service in Richmond), and contemplating taking some classes to learn more. At each step, I experienced the initial fear of having to face something new, then the ease of actually feeling like I can deal with potential problems that may arise. 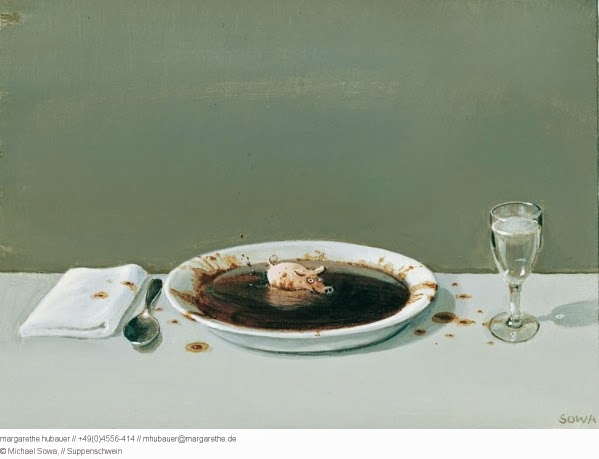 One thing I've learned thus far is that since I'm running my business, I have to be happy with the way I'm doing things - even if in a parallel universe another me would be working faster, harder, and smarter. I have to deal with my own weaknesses and champion my own strengths. I have to decide when I need to take breaks and when I need to push myself more. I also have to decide whether what I'm doing is worth my own time and energy, and learn to say no to people and activities that sap the energy out of the goals that really matter to me. This last thing, learning to say "no," has been difficult because I hate to disappoint people, but ultimately I was hurting myself by doing things that caused me resentment because they were not really how I wanted to use my energy anymore. I also have to battle with my own rigid thinking and old habits, and re-think decisions in a fresh way that makes more sense in the moment.

After I gained self-confidence with the big card order, I started to visualize how I would direct my card business - what I really wanted from it. I pondered what it would feel like to be someone else stumbling upon my cards for the first time. I suddenly had ideas for new illustrations and different card lines I wanted to experiment with in the future. I thought of it as a long-term venture where I would have fun trying lots of different things and seeing what worked.

The paintings I've been showing throughout this post are by a German artist named Michael Sowa. His work is cute but unusual, absurd and artfully created, and each painting contains an entire world. 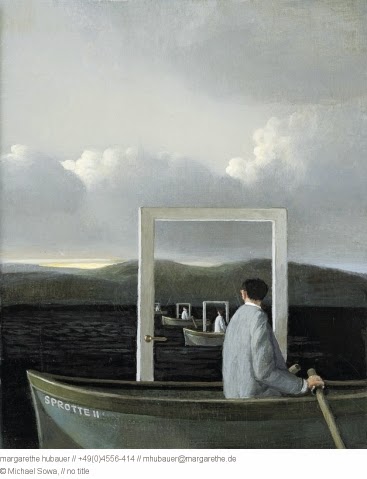 I discovered his art at a store in Rochester, NY (my hometown) called Poster Art. Every time I went in, I would find myself attracted to a postcard and then I'd turn the card over and see his name. This is what I want with my cards - to be that thing you discover unexpectedly, that charms you and inspires you to imagine. To be a little peek into a larger world. I hadn't thought of selling my cards in this way before. I thought of them as another outlet for the art I already make, as well as an approach to affordably get my work into the hands of many people while making some revenue. But thinking of the cards in this other way made them magical - elevated them to something that could truly impact people, even in a small way. 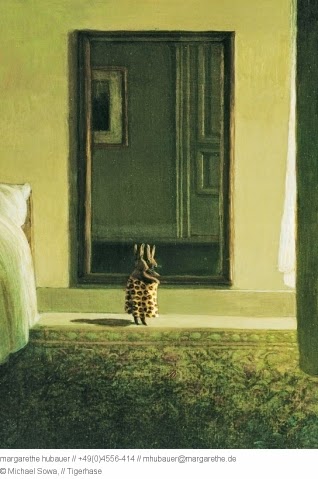 It's wonderful to feel excited about life after a period where you didn't even know you felt a bit numb. I want to follow that excitement and see where it leads. Even if it gets scary sometimes.