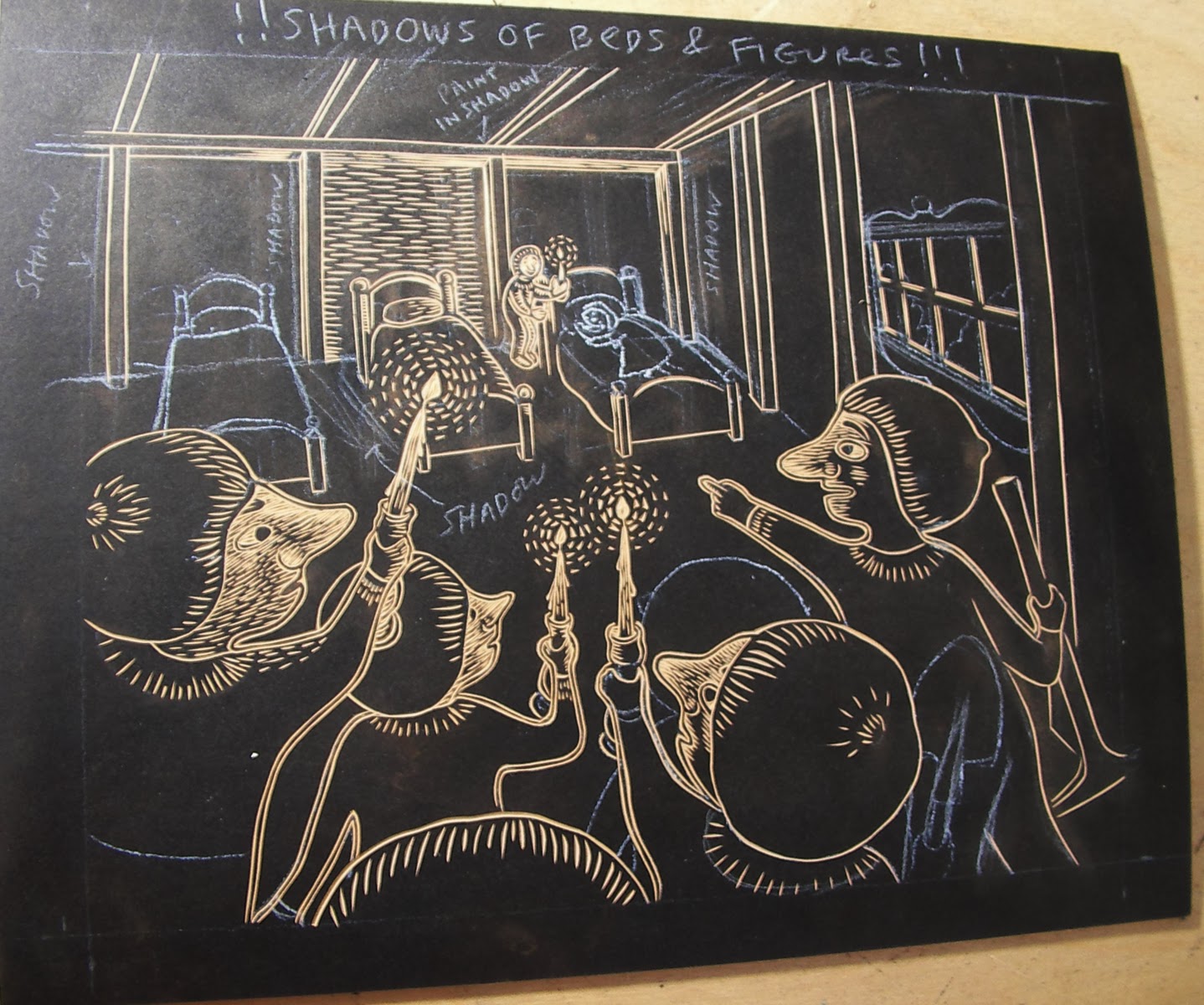 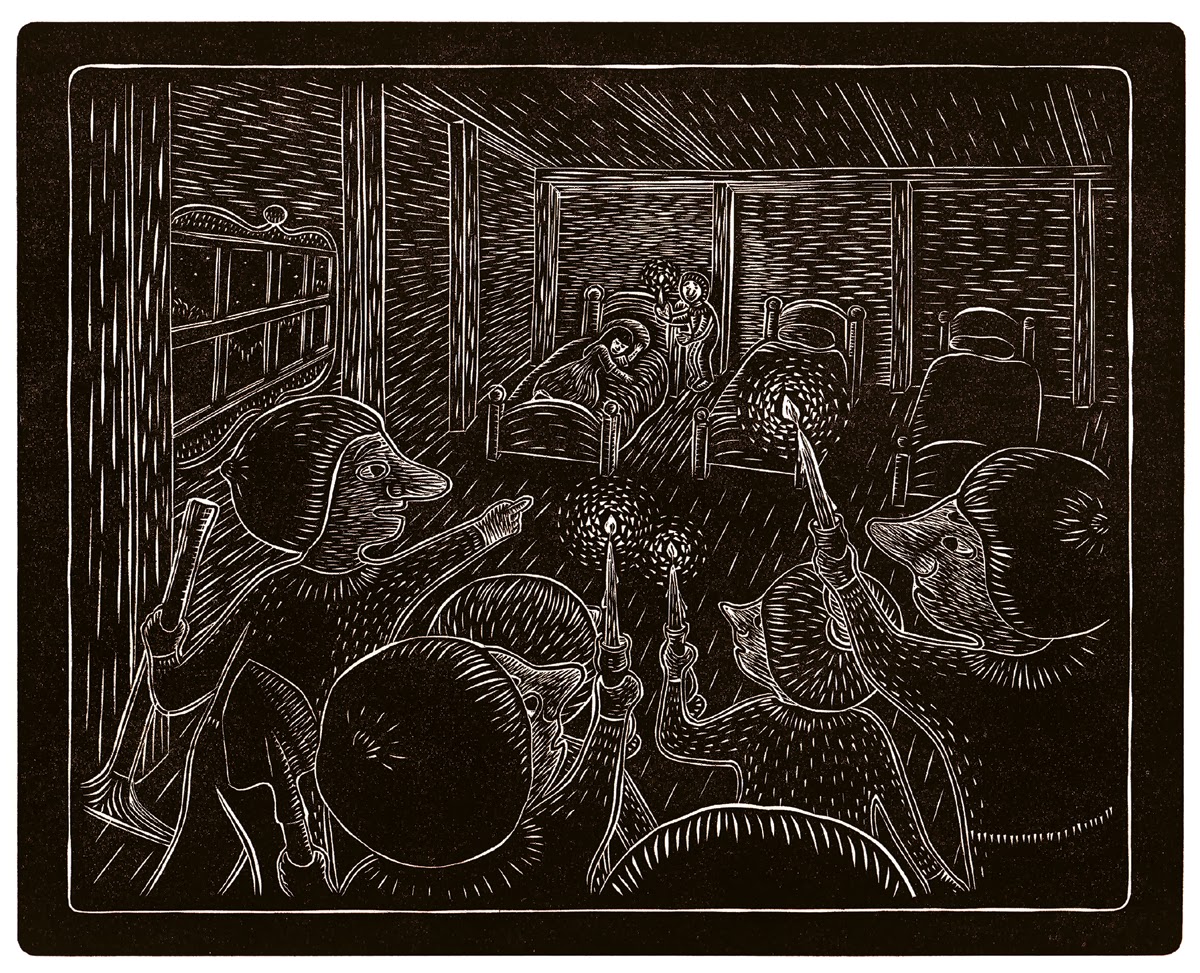 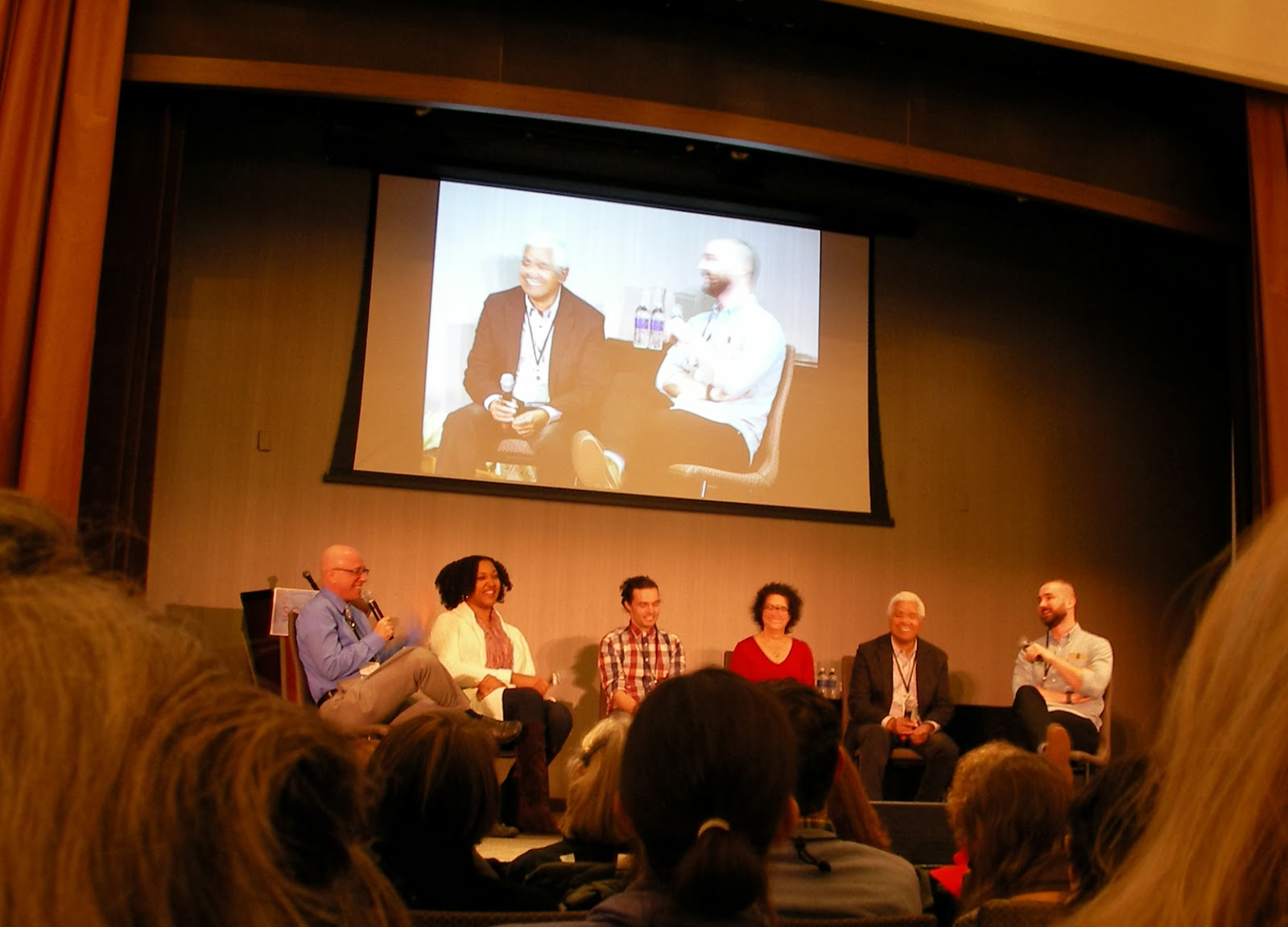 So my advice to all creatives out there - just KEEP WORKING!
Posted by Aijung Kim at 5:53 PM 4 comments: