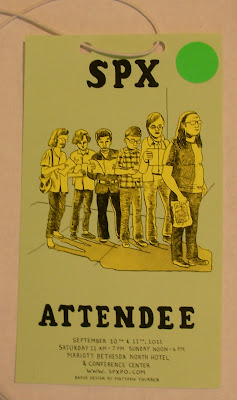 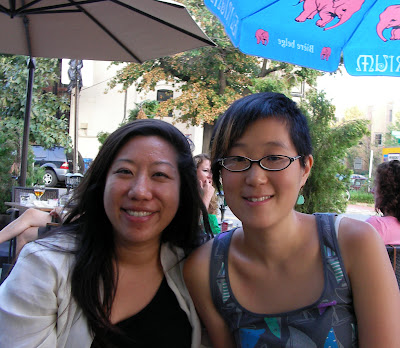 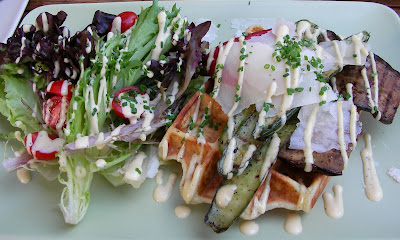 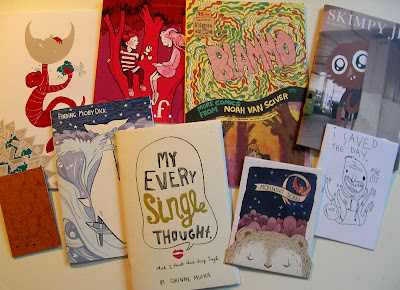 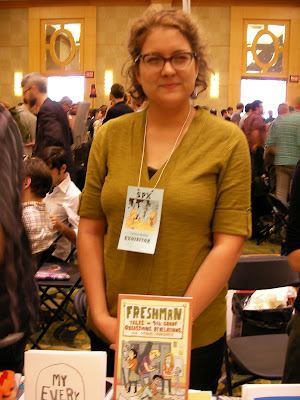 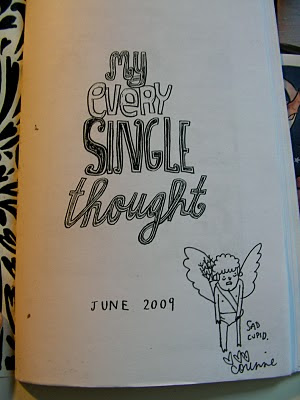 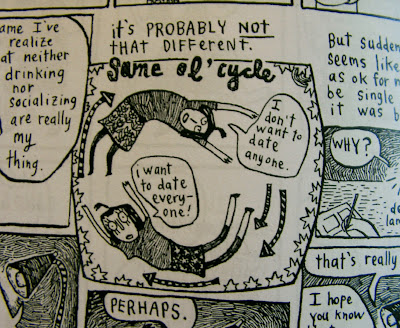 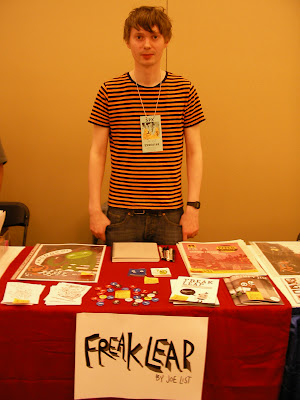 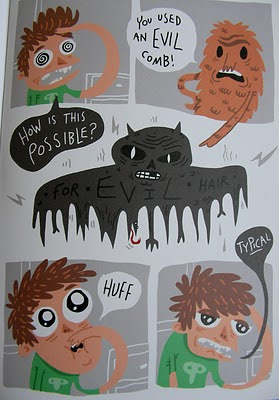 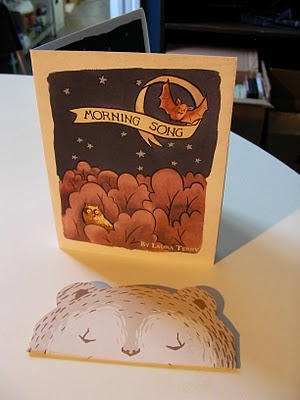 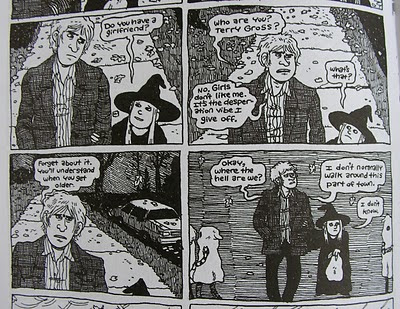 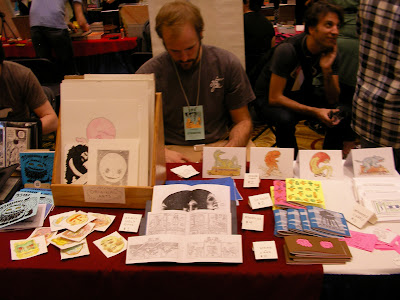 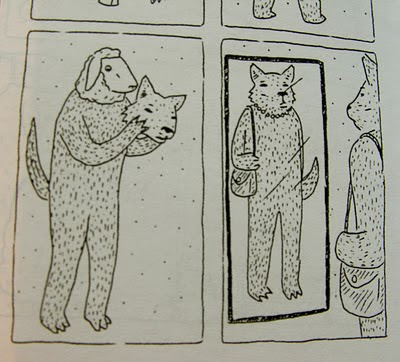 speaking of, i have done a couple of comic/zine collaborations with the amazing Katie Green that i am sheepish to say i have still not posted about. but i assure you they will be in an upcoming post real soon. and i have a few other things to report on as well. all in good time. for now, enjoy your day everyone and keep creating whatever it is you create!
Posted by Aijung Kim at 11:00 AM 1 comment: